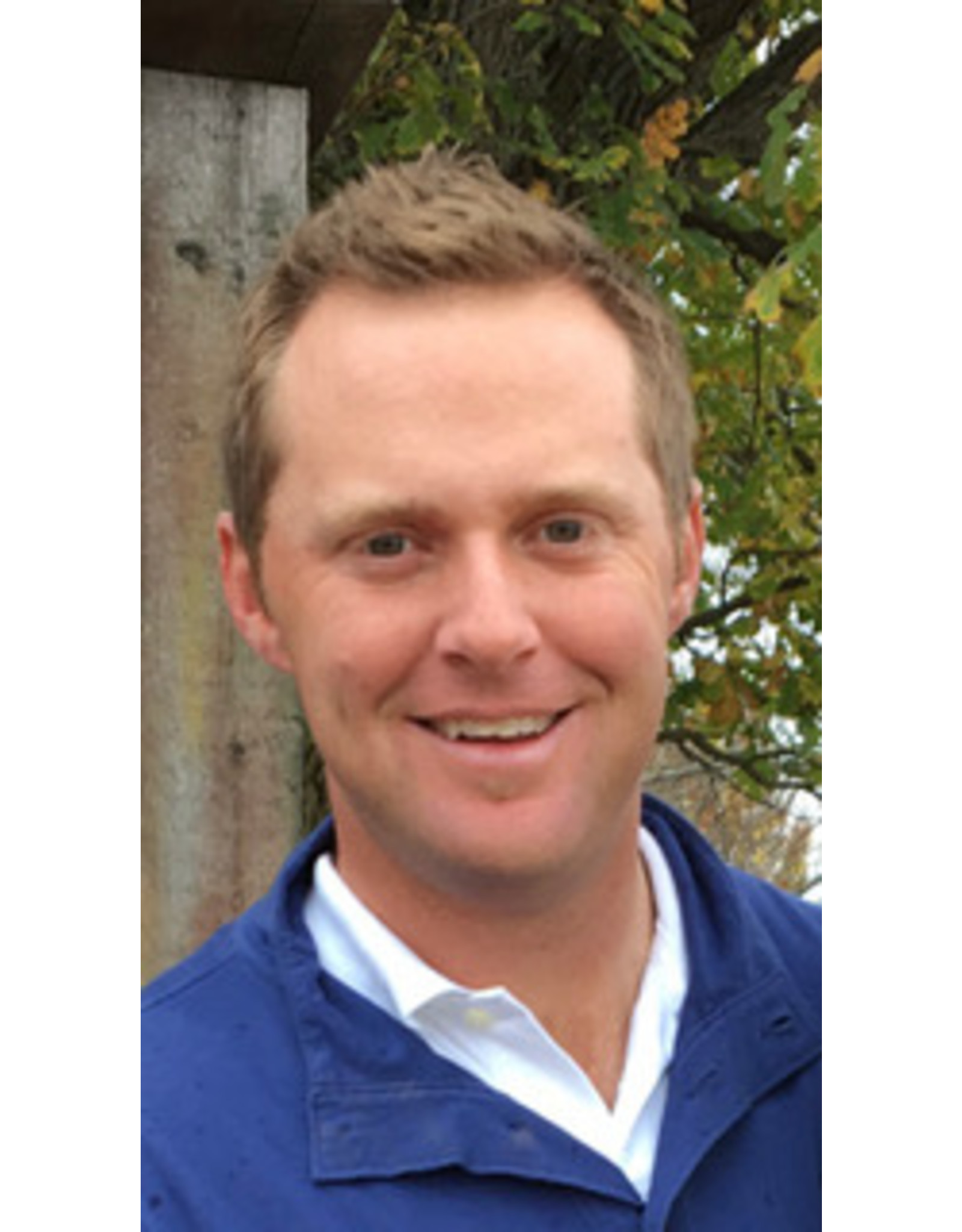 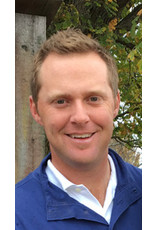 Ryan has had a passion for golf ever since he was a child.  In high school, he was a two-time all-state selection, while ranked in the top 100 in the country his senior year.  He was then a four-year starter on the golf team at the University of Nebraska, where he helped his team into two post-season berths.  Since then, Ryan has been playing professionally for the past 12 years.  During his professional tenure, he won over 25 professional events, was first alternate for the 2013 U.S. Open, played in the 2014 John Deere Classic, and learned from some of the best instructors throughout the U.S.  He has worked with top 50 instructors including Butch Harmon, Dr. Jim Suttie, Todd Anderson, James Sieckmann, John Tillery, and Mike Shannon.  He has made it one of his missions to learn as much as possible about the golf swing and will be honored to pass on his knowledge to students of any level of ability.