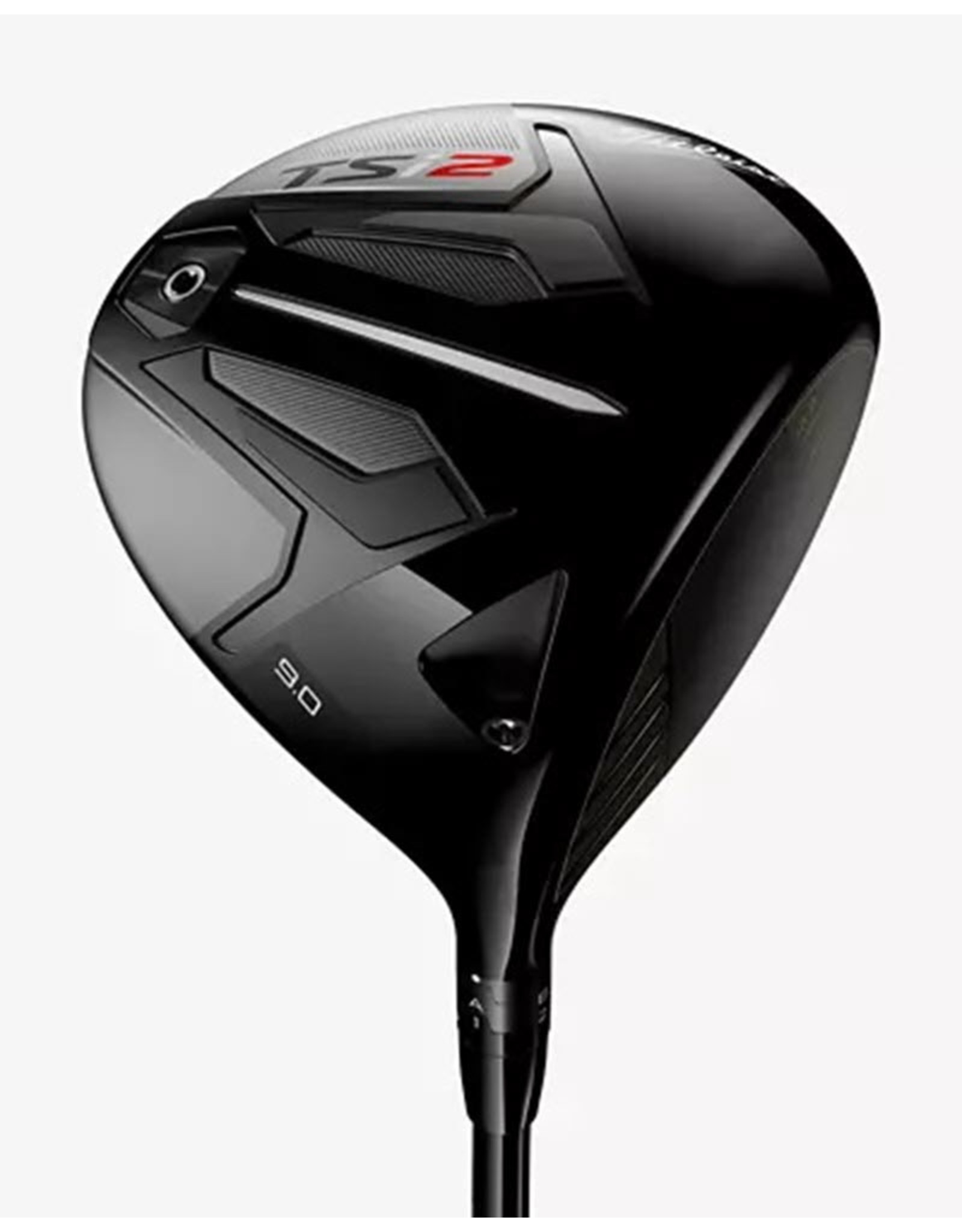 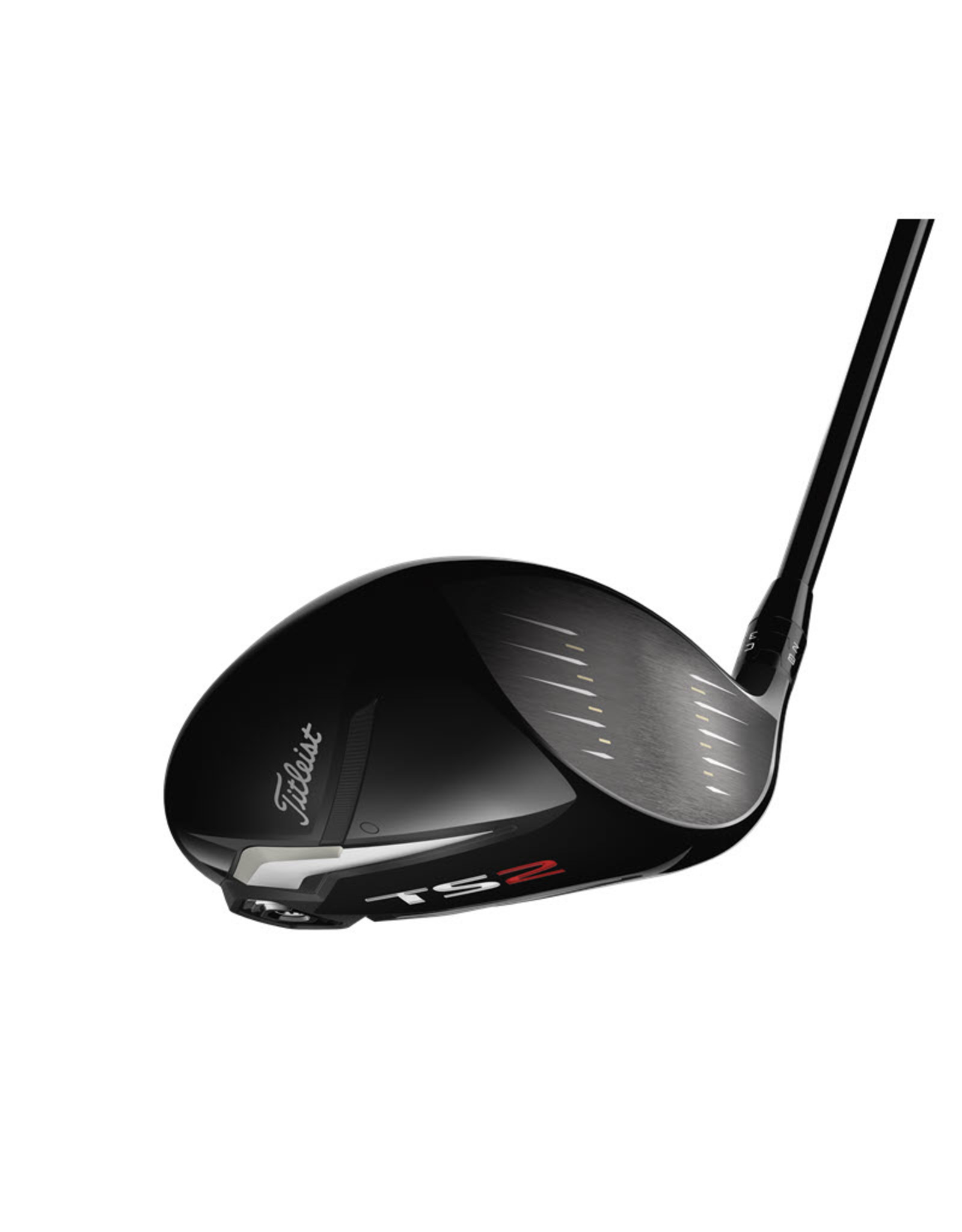 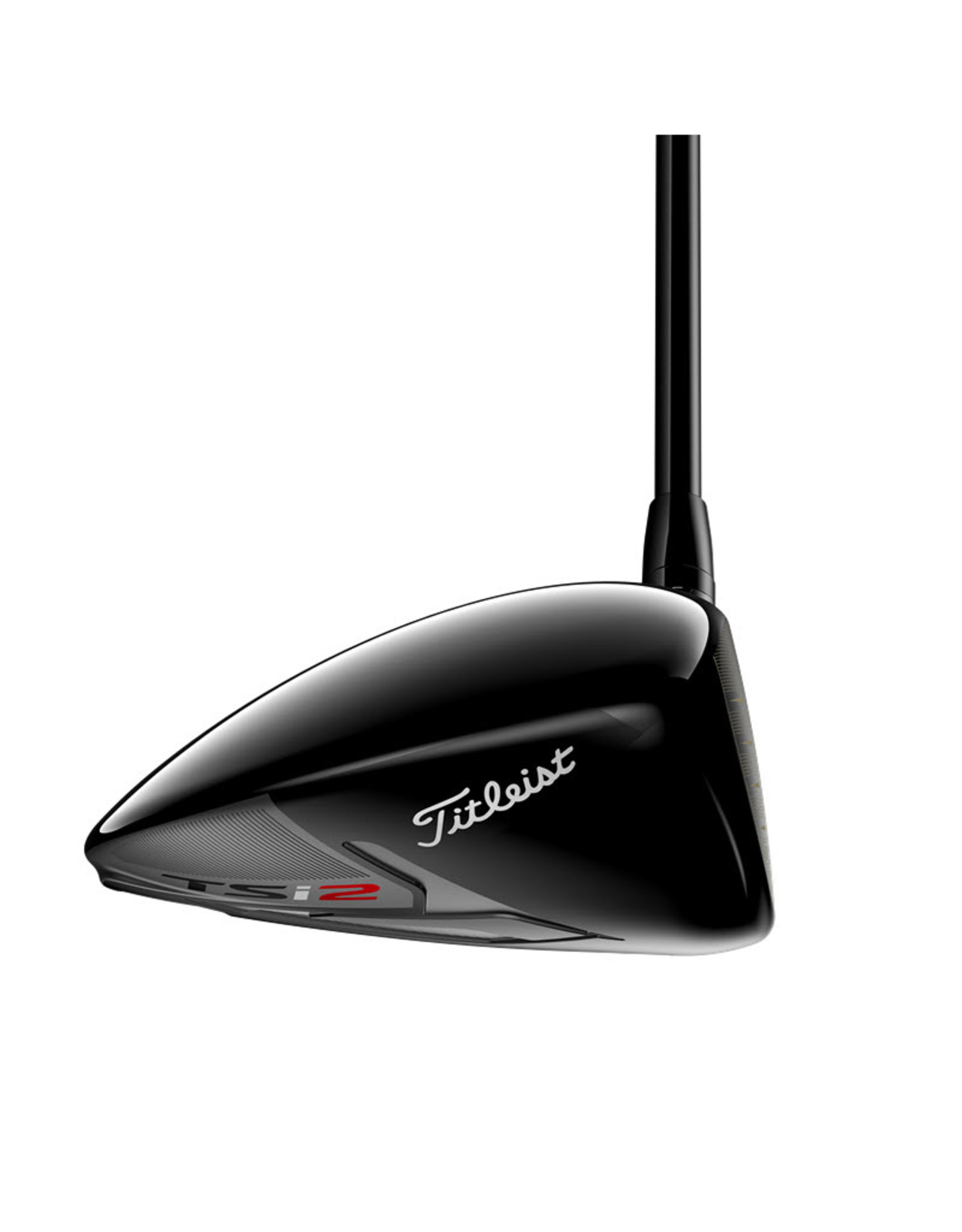 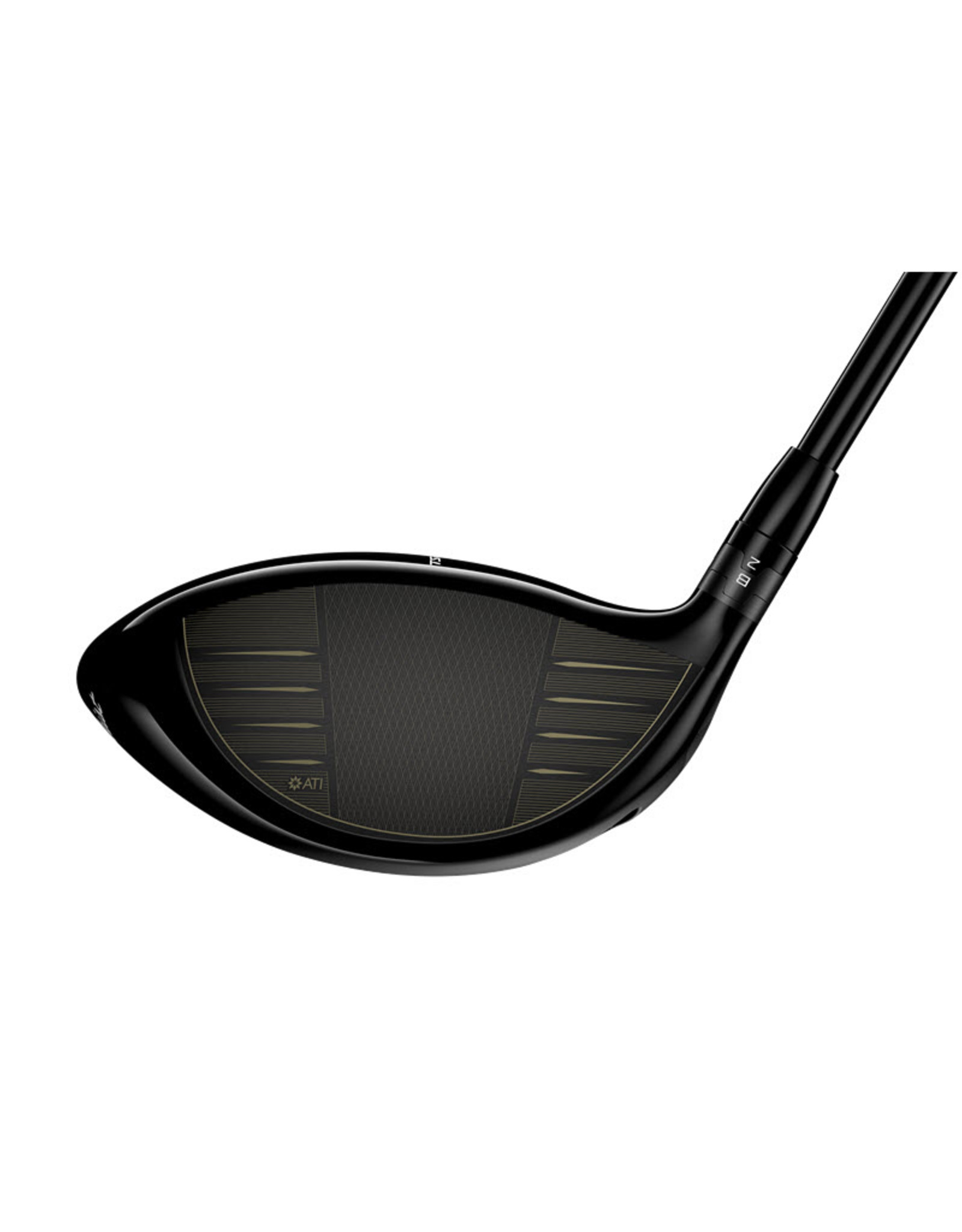 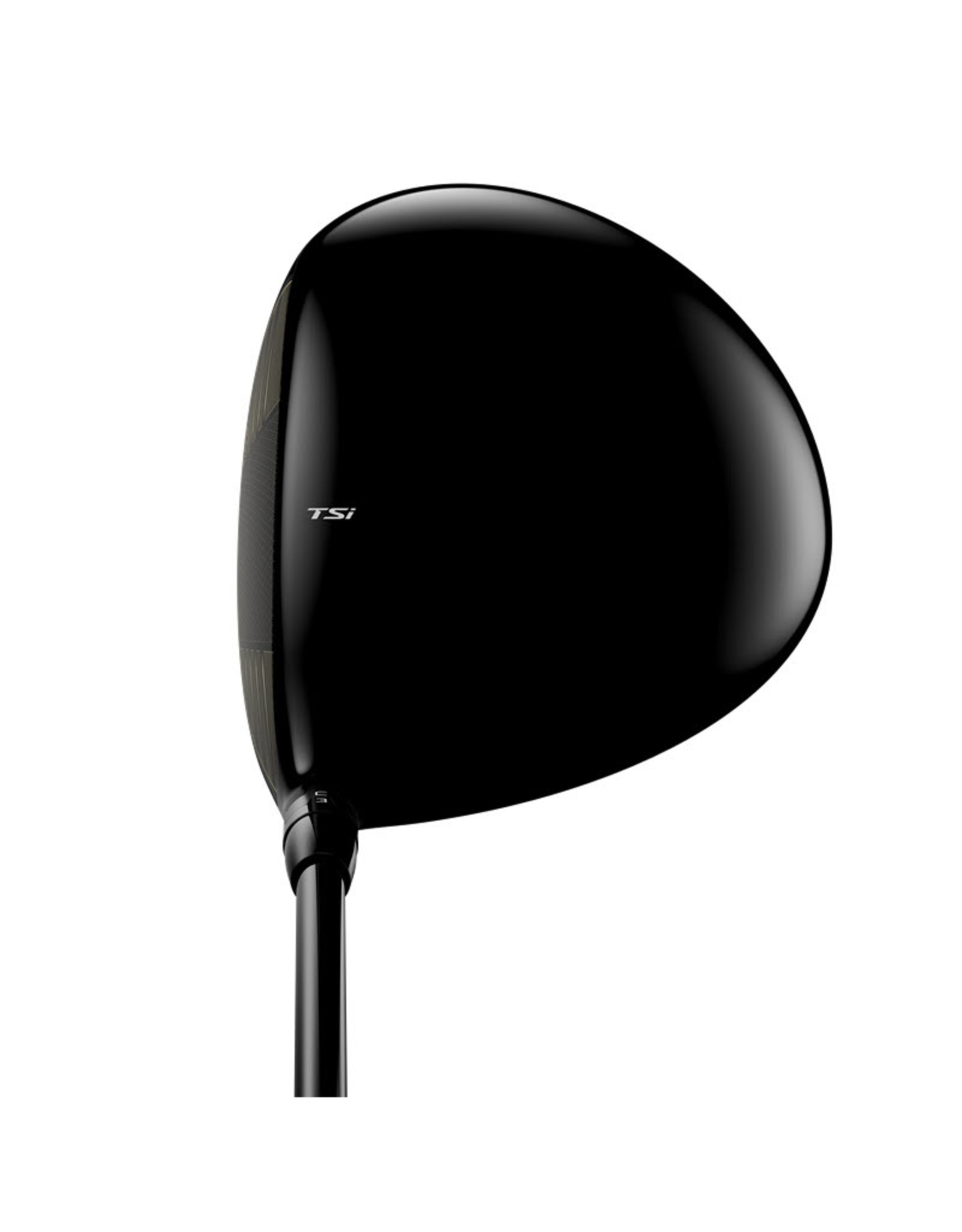 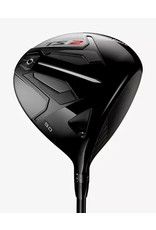 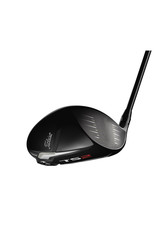 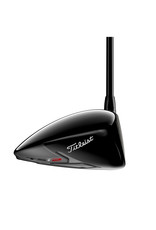 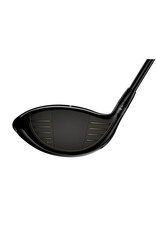 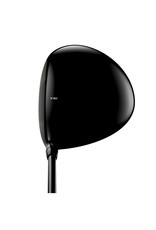 MILES OF GOLF IS DEDICATED TO HELPING YOU PLAY YOUR BEST GOLF, NOT JUST SELLING GOLF CLUBS. SO, TO COMPLETE YOUR GOLF CLUB ORDER, PLEASE SPEAK WITH ONE OF OUR PROFESSIONAL CLUB FITTERS.

TO SET UP A TIME TO TALK, CLICK ON LINK BELOW: (it takes 20 seconds to set up)

Our nationally recognized club fitters perform 1,000’s  of club fittings each year and can help you make an informed decision on new clubs.  If you live near one of our golf shops, an even better option is to schedule an onsite club fitting.  For more information on Miles of Golf club fittings: Click Here

The new Titleist TSi Drivers push the boundaries of speed through advanced engineering and materials.  The drivers feature a new ATI 425 Aerospace Titanium face construction never before used in golf to produce the longest, straightest, best sounding drivers Titleist has ever created.

Seeing as ATI 425 was initially developed for ballistic armor, and later used in aerospace and industrial applications (including NASA's Phoenix Mars Lander), it's not surprising that outside of Titleist, nobody considered using it in a golf club.  Titleist found that this unique material delivers superior strength, elasticity and durability versus conventional titanium.  The aforementioned qualities allowed engineers to produce Titleist's fastest driver face.  Most impressively, ATI 425 offered the opportunity to optimize the thickness of the face to a degree that was never thought possible, generating the highest ball speeds ever across the entire face.

After having created such an exceptional face, Titleist turned their attention to aerodynamics, the second factor in generating speed.  The TSi's improved shaping allows the club to move faster through the air, which increases club head speed and total distance.  Both the TSi2 and TSi3 are engineered to reduce drag up to 15% when compared to prior generation TS models.

Instead of simply viewing forgiveness in the conventional heel-to-toe notion, Titleist employs a more holisitic, multi-dimensional approach to MOI design.  The TSi's are optimized from sole-to-crown, producing 13% higher inertia values versus prior generation TS drivers.  The result is a tighter launch and spin range up and down the entire face.

If you're not yet convinced of the driver's performance, know that one week after becoming available to tour professionals, the TSi's became the most played driver model at the U.S. Open held at Winged Foot Golf Club.  In order to guarantee that your driver is on par with the professionals, Titleist manufactures every TSi to the tightest tolerances and measures them multiple times to ensure that their performance is at the maximum allowable limit.

The TSi2 is a high launching, low spinning driver designed for players seeking incredible speed and accuracy across the entire surface of the face.  In comparison to the TSi3, the TSi2 is more forgiving, but lacks the SureFit CG Track that allows you to adjust weights in order to promote a draw or fade.

Add your review
0 stars based on 0 reviews