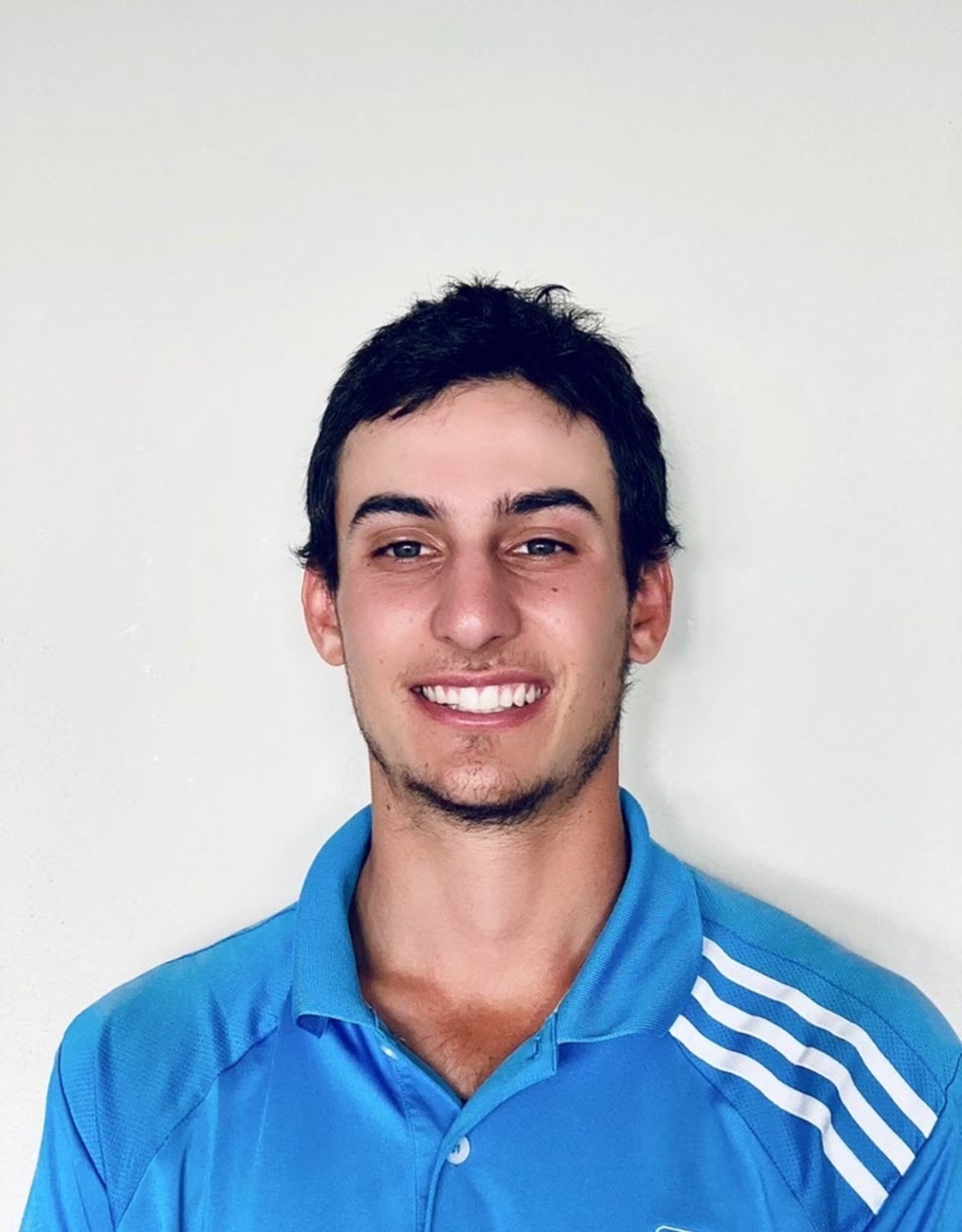 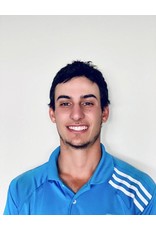 John Karcher started his relationship with Kendall Academy as a Student at age 15.  John became an outstanding High School Player at U of D Jesuit. After High School he became an outstanding Collegiate Player at Spring Hill College, Mobile, Alabama, where he was a multiple All Conference selection. John is the third of Kendall Academy’s decorated Coaches to have first come to KA as young Students. Scott Hayes was a KA Student as a College Player at U of M and Patrick Wilkes-Krier as a High School Player at Huron High School. Kendall Academy previously hired John as a College Student in the Summer between his Junior and Senior years. During that Summer, John captured the attention of both the Students and the Coaches that he worked with as the type of talented, caring, and considerate person that Kendall Academy would be proud to have on its list of fine Coaches. John will give individual Private Lessons, Group Lessons, Youth and Adult Golf Schools, and assist as needed with Elite Junior Development Programs.